KRISHNA DISTRICT is elongated from the northwest to southeast and is surrounded on the east by the Bay of Bengal and West Godavari district, on the south by the Bay of Bengal, on the west by Guntur and Nalgonda districts and on the north by Khammam District. The district is drained and watered by the river Krishna. 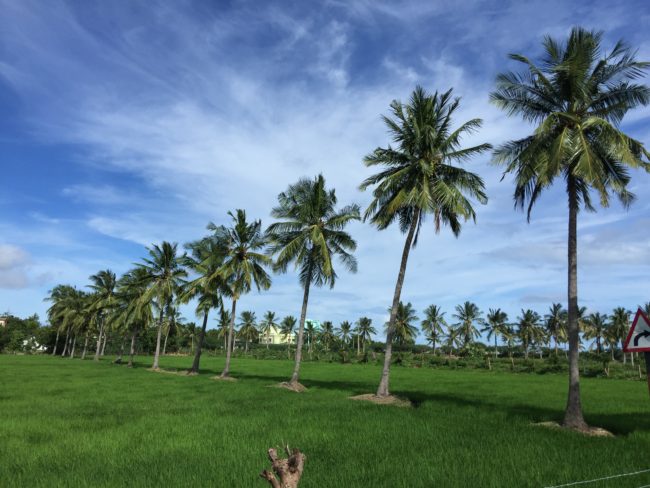 The district may be broadly divided into two areas, namely the delta and uplands. The Kolleru Lake an extensive shallow depression area of about 384sq kms in extent, lies in the northern part of Kaikaluru taluk. It acts as a tank during the monsoon and almost dries up in summer. The district is strategically located in the State, being almost in the centre. It has a big railway junction in Vijayawada city, which is an important commercial centre with plenty of trading activities. It is also a principal trading centre for export of rice. The area of the district is 8,727sq kms and the density of the population is 349 per sq km.

The climate is extreme with hot summers and cold winters, and may be classified as tropical; the months from April to June are the hottest. At Vijayawada, the heat is excessive and unbearable owing to the radiation that develops from the nearby Indrakiladri hills.

However, Machilipatnam, the district headquarters, has the most equitable climate. Normally rainfall in the district is around 960mm, higher than the state average. The bulk of the rainfall comes from the southwest monsoon between June and September. About a quarter of the rainfall is received through the northeast monsoon from October to December.

The district has about 66,000 hectares of forest, forming 7.5% of the total geographical area. Crops cover about 5lakh hectares, forming 57.5% of the total geographical area. Of the cropped area, 59.3% is irrigated. The bulk of food crops are paddy, jowar and pulses. Among the non-food crops are groundnut and tobacco. The district is the second largest producer of rice and ranks first in the production of pulses.

The number of registered factories in the district is 1,531 with the average number of workers employed per day being 26,469. Among the registered factories, most are engaged in conversion of paddy into rice. Next in importance to the rice is the milling industry. Compared to most other districts in the Coastal region, Krishna may be considered a little more industrially developed.

Around 75% of towns and villages receive electricity. The total percentage of people in the district covered by the provision of electricity is 96.8. 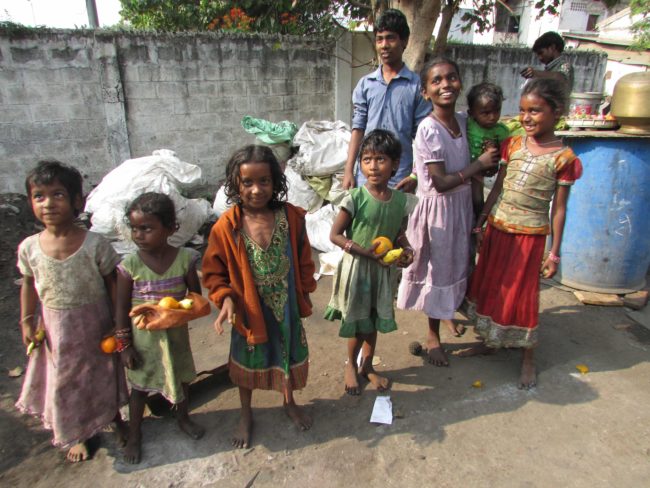